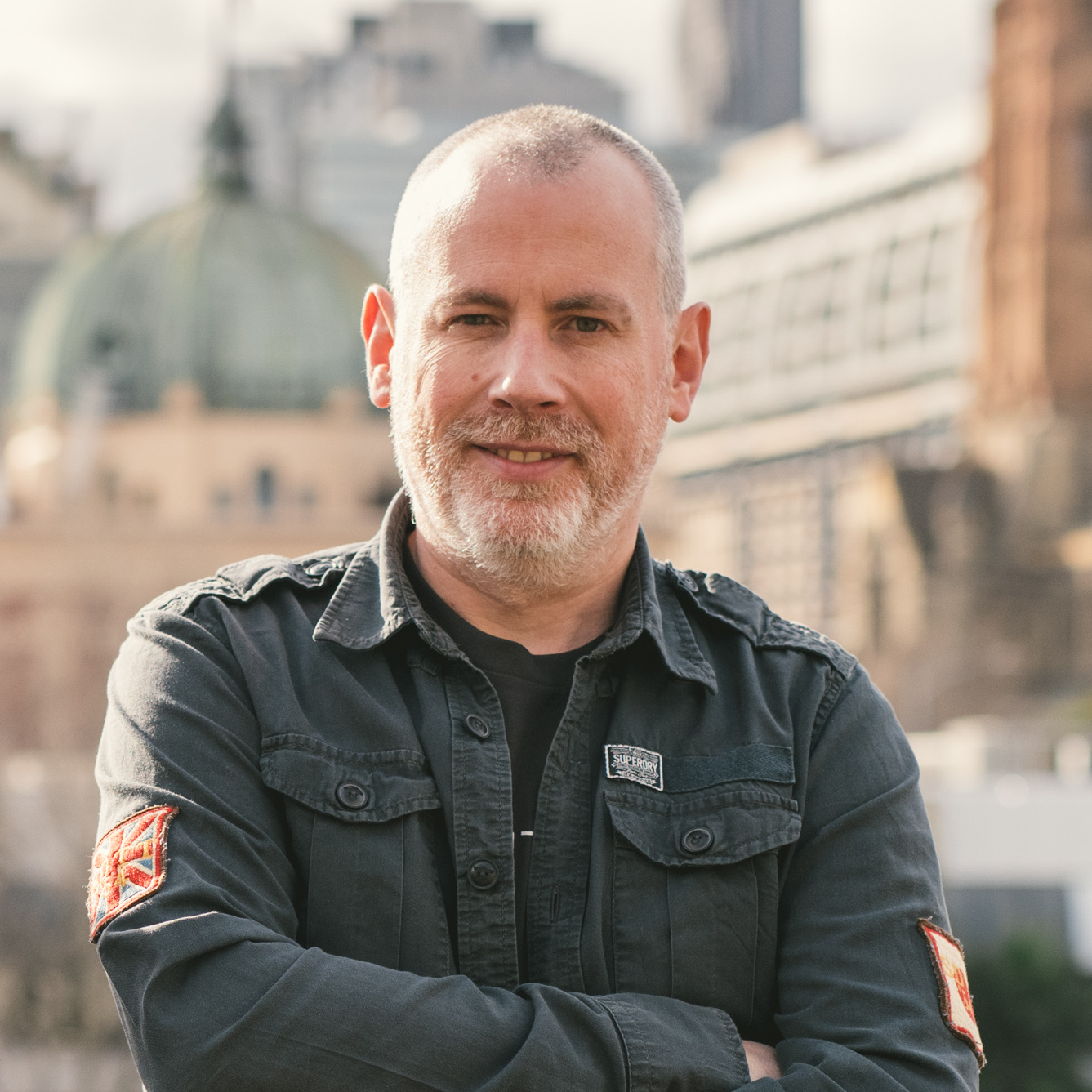 If I had a billion dollars, I'd create a thousand millionaires. That's the Splitrock Studio mission, but there's a story about how we came to be here.

When people ask me what we want to achieve with Splitrock Studio, I always have the same answer - "If I had a billion dollars, I'd create a thousand millionaires."

It's not hyperbole; it's our mission.

The hard bit has been working out how to do that. But, before I get into the how (that will come in a later post), I want to talk about the why.

I grew up in rural Australia, in a small town that survived almost entirely off the back of farming, logging and brown coal. When those industries started disappearing, the unemployment rate skyrocketed. As of December 2018, Morwell (the largest town near where I grew up) had an unemployment rate of 15.8%. To underline that statistic, 1 in 6 working-age adults in Morwell are currently unemployed.

In that respect, we were lucky (inserts Monty Python reference). My Dad always had a good job, and we certainly never went hungry. From my perspective, it seemed he had always worked at the local paper mill. But that misses the fact that he started there as a fitter-and-turner, put himself through university, and 20 plus years later, climbed his way to GM. By the time I moved out, my parents were actually doing ok, but it had been a hard slog for them until then.

When I was younger, we had very little. My clothes were either handed down or made by mum. Our TV was an old black and white set that had no dial to change the channel. We didn't get a colour one until 1984 when our footy team made the Grand Final (and Dad still needed to convince Mum that the Olympics would be worth a watch too).  I never had the cool toys my friends had. We didn't have video games or a computer until I was in high school. I laugh to think I was 21 before I'd been on a plane and 26 before I set foot out of Australia.

My parents had done amazing to get where they got.  But I could tell even at that age that there was no future for me (or anyone else) in the Latrobe Valley. It's not surprising then that as soon as I turned 18, I jumped into my $400 Toyota Corona and got the hell out of there.

I spent a few periods of my early 20s either unemployed or "of no fixed address" (or both). I'd dropped out of university, and found myself doing odd jobs for next 4 or 5 years. I fixed computers, worked as road crew, built websites, and even sold used-cars for a few months (I was fired for being too honest - true story).

There was no way I could even entertain the idea of starting a business before I was 30 or so. My goals were to earn enough to eat and to pay rent (and I've been evicted more than once for failing to achieve even that much).

We forget how much of a privileged position we must be in to start a business. The confidence. The skills. The capital. The time. The network. The support.

Even though it took me a long time to get here (and a lot of hard work and good fortune), I feel so privileged to be where I am today.

I met the right people at the right time in my life, and those people directed my life in unpredictable, but fortuitous ways. I am acutely aware that every bit of the small success I have enjoyed is the result of the people around me as much as it is about any particular skill I may have (There's also the significant fact that I am a white tech-dude).

It was a long, challenging climb, but even now I'm a long way from being a big success. I'm not a millionaire. I haven't had a big exit. I don't drive a fancy car. I buy my clothes from outlet stores. I drink the wrong brand of water and wear the wrong brand of shoes. I am also way better off than I ever dreamed was possible as a kid or even a 25 year old.

But you know what bugs me? There's a sea of people that don't have even a slice of the luck I have today, and our ecosystem isn't doing a whole lot to help them. We only back those that already have the privilege to do what we do, and we tell those without that privilege, without the ability to "get started", that they just don't want it enough.

Splitrock Studio is our effort to help them. We want to use our privilege (limited as it may be) to help others. And we want those people to help the people behind them. And so on, forever. That's how we'll create a thousand millionaires. If we had a billion dollars already it'd sure be a whole lot easier, but we're rolling up our sleeves and giving it a shot with what we have.

I'll talk more about the mechanisms in another post. But for now, it was important for me to explain why we are doing what we're doing. The only way for us to distribute privilege is to give up a bit of it ourselves and, in the long-run, we hope to encourage others to do the same.

Other POSTS FROM Splitrock Studio

Why The BugHerd Team Started Work on a New Product

BugHerd is an excellent product with a dedicated customer base that love it. Our NPS and PMF scores are off the charts. Why on earth don't we just do more of that? It turns out, there's more than one way to grow a business.

After a bunch of research, it turns out it's actually pretty hard to get a conversation with a customer. Smidge is an in-person face-to-face chat app that leads to real human connection and adds real value to your company and users. Plus Smidge saves you both a shedload of time!

Australian Startup Events Not To Miss in 2020

2020 promises to be a huge year of startup events, with plenty of great conferences, pitch-nights and meet-ups to choose from. There is little rest for the startup industry, so these are our handpicked events we wouldn't want to miss in 2020, with some cheeky discounts in there for you too!